Fire is an acronym that stands for – Financial Independence Retire Early, which means save as much money as you can, and as fast as you can so, you can retire early and live in financial freedom for the rest of your life. To achieve FIRE status, you need to save enough to retire within 10, 15, or 20 years, but depending on your situation, retire ahead of schedule.

FIRE is broken down into three main categories – FIRE, Lean FIRE, and Fat FIRE, and most recently, there are other categories, such as Coast FIRE. Continue reading to know more about FIRE vs. LeanFIRE vs. FatFIRE.

What Is FIRE all About?

The FIRE (Financial Independence, Retire Early) program is based on a numbers game. The formula is quite simple: You need to save and invest 25 times your annual spending to become financially independent, assuming you plan to withdraw 4% of your nest egg each year thereafter.

At that point, you no longer need to depend on a regular paycheck to afford your lifestyle, and you can retire early. A few variables work, but the pronounced one in this formula is spending.

The amount you spend in retirement can vary depending on where you live, the size of your family, what you do in your leisure time, and so much more. For example, an individual may desire to be able to retire early on $100,000 per annum in New York City. In contrast, a couple in the rural Midwest is comfortable living on $40,000 yearly. Consequently, their target FIRE numbers will be significantly different.

What Is Lean FIRE vs. Fat FIRE All About?

LeanFIRE is the category of FIRE for those planning to save on smaller incomes, with less ability to save, and are comfortable living with a smaller budget in retirement.

Likewise, LeanFIRE is for those looking to save enough for retirement and expect to live on a decent income. Again, depending on who you get your information from, this category may recommend you plan to retire with an income from as low as $25,000 yearly or up to $50,000 annually.

Following the same process and scenario above to find out the amount you need to save for retirement, we can now estimate that, on the lower end, you can achieve FIRE with even a decent income using accurate calculations. You can use the future value calculator at Calculator.net to determine the amount $30,000 will be worth in 15 after 2% inflation.

Not everyone likes the idea of reducing their expenses and living decently in retirement. If that’s you, then you should consider FatFIRE.

Therefore, FatFIRE investors are those who expect to live on a higher as opposed to the average income in retirement. People under this category often include doctors, surgeons, physicians, investment bankers, attorneys, business owners, accountants, etc., whose income is more than $100,000 yearly and who plan to live on at least that much in retirement.

So, those pursuing FatFIRE tend to work longer and tend to earn more money. These people have to save enough money to afford a relatively carefree FatFIRE lifestyle.

The primary difference between LeanFIRE and FatFIRE is the amount of income you plan to spend in retirement and, of course, the amount you’ll need to accumulate or save to archive that lifestyle.

LeanFIRE involves a frugal lifestyle and gives you the financial independence you need with a smaller nest egg. On the other hand, FatFIRE lets you spend much more in retirement but requires a significant net worth.

By contrast, an individual who achieves FatFIRE spends more than an average person. Therefore, pursuing a FatFIRE number, regardless of how much you initially plan to spend, can afford more flexibility, freedom, and security in early retirement.

On the aspect of unexpected health care in retirement, FatFIRE can benefit you tremendously. In addition, FatFIRE gives you a large cushion to work with. By that, You’d be more prepared for the unexpected.

In totality, FatFIRE gives more freedom and flexibility and protects you from emergencies and the unknown. So little wonder it’s appealing to many. However, saving and investing $2.5 million can turn out to be a completely different story, so the pros and cons are now obvious:

It’s majorly the reverse of a Fat FIRE pro. You’ll have less money to deal with unexpected emergencies or long-term care. And you’ll have to live a much more humble life as well.

LeanFIRE vs. FatFIRE: Which Option Is Best For You?

Deciding on the FIRE scenario that works best for you is crucial. However, there are some factors you need to consider before coming up with a decision on which to pursue. Take a look at these few considerations you can take to help in your decision.

How much do you make or earn yearly? That can determine a lot. At its core, the FIRE movement is for individuals who make a lot of money at the beginning of their careers.

How long do you plan to achieve FIRE? For example, if you want to achieve it in six years versus eighteen years, you might have to compound your efforts quickly. How well does your timeline meet your aspirations and ability to save?

Are you comfortable driving around a 1992 Cutlass Supreme for up to 10 years, living on off-brand cereal for three meals daily? However your situation might seem as serious as this, but you’d want to consider whether you’re cut out for LeanFIRE or not. On the other hand, if you like living with luxuries, you might want to consider FatFIRE instead.

What are FatFIRE and LeanFIRE?

FatFIRE is for individuals who expect to live on a higher other than the average income in retirement. While LeanFIRE is for people expecting to save on smaller incomes, are okay living with a smaller budget in retirement, and have less ability to save.

What is The FatFIRE Movement?

How Much Money is Enough FatFIRE?

A common rule of thumb states that you should save at least 50% of your income if you want to reach FatFIRE. Many people save about $2.5 million for FatFIRE and withdraw 3% or 4% from their investments yearly. Doing this would yield an income of about $100,000 a year.

What is The Opposite of FatFIRE?

LeanFIRE is the direct opposite approach to FatFIRE. Unlike its counterpart, instead of indulging, LeanFIRE means followers need to slash their spending to the bone, minimizing non-essentials and reducing their necessary expenses.

Why is the FIRE Movement Good?

Yes, it is. One of the advantages of the FIRE movement is that it’s influencing younger workers to start thinking and planning about retirement—especially since only about 41% of Americans give thought to figuring out their retirement savings needs.

How Much do You Need to Retire With FIRE?

The rule of 25 states you’d need to save 25 times your yearly expenses from retiring. To get this amount, multiply your monthly expenses by 12, which will give you your annual costs. Then multiply that yearly expense by 25 to have your FIRE number, or how much you’ll need to retire. 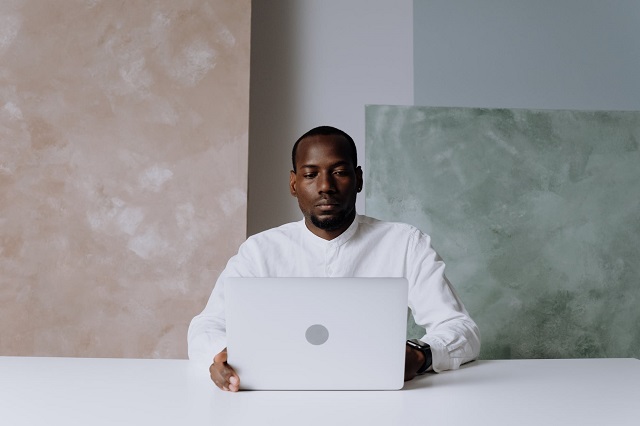 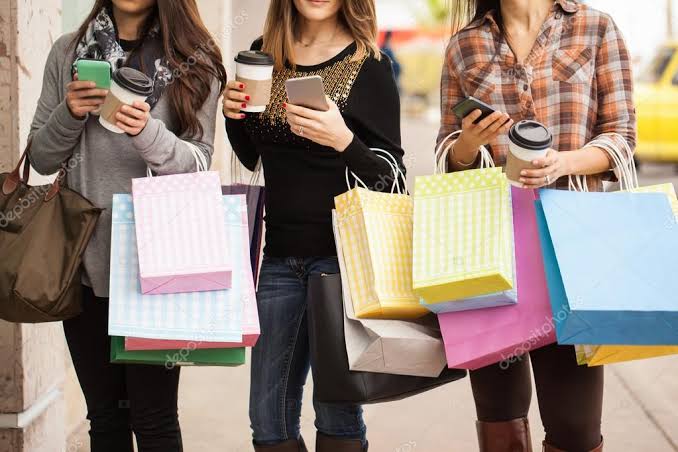 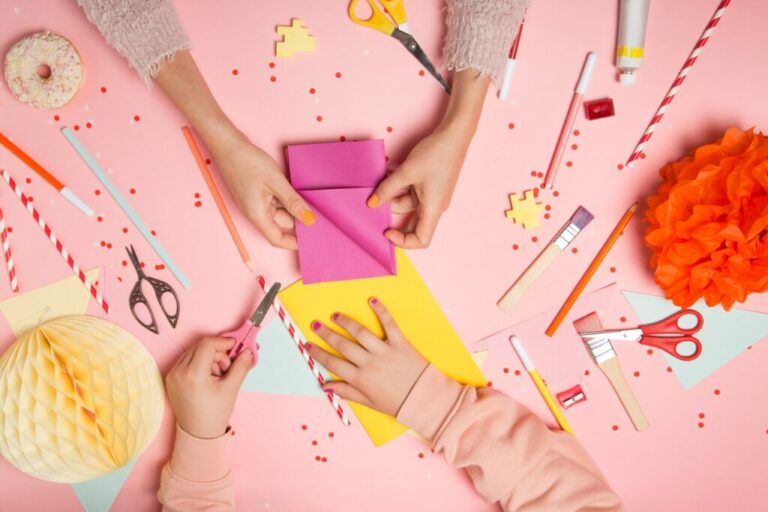 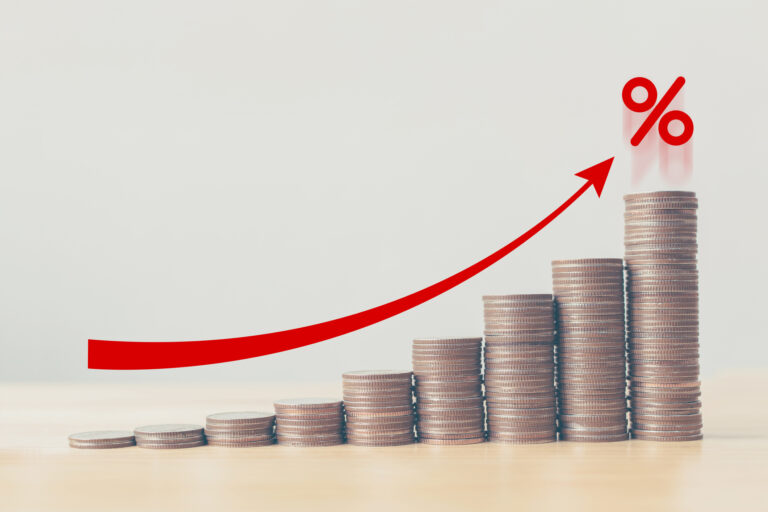