Consider constructing a certificate of deposit “ladder” if you are seeking a savvy method to use certificates of deposit (CDs) as part of your current savings plan and want to maximize return even when rates continue to be low. CDs, also known as certificates of deposit, may not be the most rewarding option to increase the value of your money right now, but they can provide you peace of mind during times of economic unpredictability. While the impacts of the present economic crisis continue to unfold, keeping your funds in a secure location may provide a welcome feeling of calm in the midst of uncertainty.

And by planning forward with a CD ladder, you are not only protecting your money in the here and now, but also positioning yourself to make the most of higher interest rates when they eventually come back. When you open a certificate of deposit (CD), you typically sign an agreement to “lock in” your cash for the whole of the CD’s term in return for a predetermined interest rate. If you violate the terms of that agreement, you will most likely be subject to a penalty for an early withdrawal. However, laddering allows you more freedom to lock in many rates at once and stagger the maturities of your loans.

Five “rungs” make up a traditional CD ladder. These rungs each stand for an equal-value CD, and because of the staggered periods, one CD matures each year. If you wanted to invest $5,000 for five years, you could do it like this:

By doing this, you may take advantage of the long-term CDs’ strong returns as well as the flexibility of having one-fifth of your investment become available each year when the 12-month CD expires by using the money to buy a new 60-month CD that would mature in year six.

There is no need for laddering to be universal. A four-rung ladder consisting of a three-month, six-month, nine-month, and 12-month CD might be useful for those who can’t commit money for a full year since it releases money every three months. Alternatively, if you think you’ll need money more regularly, arrange your ladder so one CD matures each month.

Modifying economic estimates is another factor to take into account. The safest overall strategy in uncertain times is a CD ladder with equal rungs. To take advantage of better deals when they become available, you may wish to invest a bigger amount of your ladder fund in short-term CDs if interest rates are obviously increasing. When interest rates are decreasing, it makes sense to put as much money as you can into long-term CDs since you may not have another chance to lock in such favorable rates for a while.

Whichever strategy you choose, CD laddering provides a variety of benefits over buying a single CD, including:

Once your first CD matures, you’ll receive long-term CD rates without sacrificing regular access to your money. This will increase your income while maintaining liquidity.

You’ll be able to modify your ladder to reflect shifting financial circumstances and the state of the economy.

You are prepared for anything that may arise. Your return is already guaranteed, so you benefit from rate drops. Additionally, you’ll have money on hand to make frequent investments as rates climb.

The majority of financial experts agree that interest rates may increase quickly, thus it could be a good idea to establish a shorter-term CD ladder to preserve your alternatives.

Take, for instance, the scenario in which you have saved up $10,000 and want to use that money during the following ten years to further your education. You don’t want to put it in an investment account because you don’t want to take the risk, but you still want to make the most of the interest you can earn before you start investing. For the purpose of illustrating an example, using our CD calculator, if you were to invest that $10,000 in a five-year CD generating 1.2% interest today, your total cash at maturity would equal $10,614.

However, if you begin constructing a ladder using certificates of deposit (CDs) at regular intervals, you have the opportunity to lock in greater rates over time and maintain partial access to your assets when you need them without incurring any penalty. You start out by cracking open five CDs that are due to mature at one-year intervals, and each one has $2,000 in it.

In light of the current historically low-interest rate environment, it is important to note that a laddering approach may not offer the same rewards now as it could have even a year ago. This is something that should be kept in mind. Long-term certificates of deposit (CDs) with durations of three and five years have been able to earn about one full percentage point more in interest than short-term CDs during the previous several years. The difference between the two now is almost insignificant, if it can even be called that.

However, even a fraction of a percent or less in additional interest will add up to a significant amount over time. Because of this, it is essential to look around for each of the CDs that comprise your ladder in order to verify that they are congruent with your objectives.

Are CD ladders a good investment?

A certificate of deposit ladder might assist you in building an investment return that is more predictable. In addition to this, you will have the flexibility to retrieve a part of your savings each time a certificate of deposit reaches its maturity, which gives you the chance to earn larger returns than you would with a single short-term CD. The trade-off is that there is a possibility that you may suffer financial losses due to inflation over the long run. In addition, you run the risk of missing out on potentially superior returns made available by alternative investment vehicles that have a higher potential for development.

Before you make a commitment to establishing a CD ladder, you should think about why you want to do so. It’s possible that it would be an excellent choice for your short-term savings objectives, but your long-term savings plan could call for a supplement in the form of extra investment vehicles.

How to build a CD ladder?

The following is an example of how to properly construct a CD ladder. Let’s imagine you want to construct a CD ladder that spans five years and has five rungs. If you had $2,500 to invest, you may put $500 into a certificate of deposit (CD) with a maturity date of one year and an annual percentage yield of 0.65 percent. This would provide you with a total return on your investment of 2.5%.

It can be beneficial to invest in certificates of deposit in 2022 if interest rates are higher than they are expected to be (CDs). The Federal Reserve has signaled that it may execute several rate increases in 2022, which may result in higher CD rates for depositors if other financial institutions follow the Federal Reserve’s example and raise their own rates in response to the Federal Reserve’s actions.

1. What is the benefit of a CD ladder?

You may construct a reliable investment return with the use of a CD ladder. Additionally, you may access a part of your savings every time a CD matures, and the possibility for higher returns than you would with a single short-term CD, are both benefits. The trade-off is that you run the danger of long-term loss due to inflation.

At a competitive online bank, a five-year CD might generate roughly $40 in interest, or a 1.50% annual percentage yield (APY). Earning around $7 is possible with a five-year CD rate more in line with the average, say, 0.64%.

3. Who has the highest-paying CD right now?

1. How many CDs can you have at one bank?

There is no limit to the number of certificates of deposit (CDs) you may have, and you can hold CDs at various banks. The number of CDs you need and want to hold might vary depending on your own financial situation.

2. How do you make a monthly CD ladder?

Once your three-month CD expires, you may withdraw the amount you need (in any currency) and reinvest the balance in a twelve-month CD. Your money will be made available to you every three months. 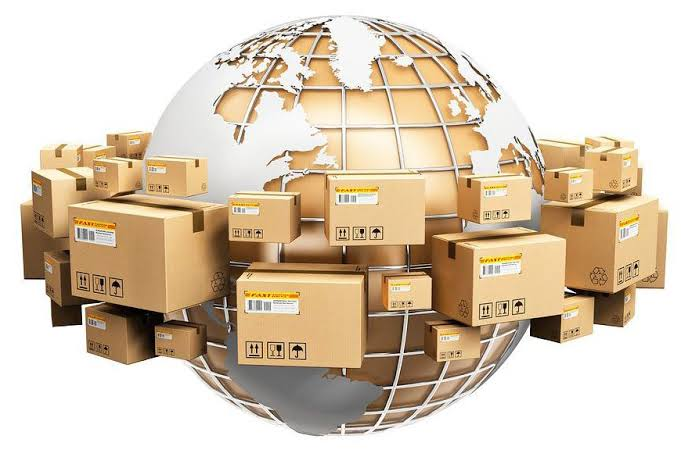