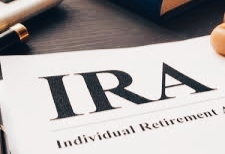 Updated on 1 month by Charles Zemub

Your right hemisphere of the brain simply won’t give up, will it? You’ve done your calculations. You’ve spent a lot of time going through estimates. You have mastered your Excel spreadsheets with the magical subtlety of Gandalf the Grey, but you are not 100% certain that you have performed the calculations correctly.

You want to retire early, right? All the resources you’ll ever need to achieve economic freedom and personal fulfillment are often hidden in how you do your calculations. You might be doomed financially if you get your figures wrong in a loan or mortgage calculation. That is where the FIRE retirement calculator comes to the rescue.

The principles of the Financial Independence, Retire Early movement include economizing, putting money away regularly, and keeping track of your spending.

It’s the goal of a Financial Independence, Retire Early (FIRE) community to retire far sooner than is possible with a conventional budget and retirement plan by following a strict savings and investing strategy.

Vicki Robin and Joe Dominguez wrote the best-selling book Your Money or Your Life, as well as its central premise—that people should analyze every cost in terms of the number of working hours it took to pay for it—became the inspiration for FIRE.

The FIRE Calculator is the most comprehensive tool of its kind. This calculator lets you input your costs, withdrawal rates, and everything else, but it now factors in tax events and changes in the cost of living.

Whether you expect your housing costs to decrease after retirement and intend to move, or you want to pay off your mortgage early, these supplementary details are helpful for planning.

In addition, you may determine how the sale of certain assets will affect your overall financial situation. The Retirement Calculator will help you estimate how much money you could get from selling a boat, cottage, or vehicle when you retire.

By utilizing Retirement Calculator, an individual is able to get help with preparing for the many financial aspects of their retirement. You have the option of using each calculation on its own for calculations that are quick and simple. When one retires, they leave the workforce entirely and enter a time of idleness that will, for the great majority of individuals, last for the rest of their life.

Choosing a Withdrawal Rate That is Sustainable, which was prepared by three Trinity University professors and published in the American Association of Individual Investors Journal in 1998, are credited with popularizing this equation. The data set included in the article, which is more often referred to as the Trinity Study, determined that retirement plans with a specified net worth that had withdrawal rates of 4% per year or less had a 0% chance of exhausting their available assets.

1. How do you calculate early retirement?

In the event of early retirement, a payout is lowered 5/9 of one percent for each month before regular retirement age, up to 36 months. If the benefit is paid for more than 36 months, it will be decreased by 5/12 of one percent every month.

2. What are the best retirement calculators?

3. What is the FIRE calculation?

1. How much do you need to retire early use this simple formula.

The 4% rule is a simple method for calculating how much you will need to save in order to obtain your desired yearly retirement income. To retire on an annual income of $80,000, you’ll need an investment portfolio of around $2 million ($80,000 / 0.04).

2. What is a good monthly retirement income?

According to the U.S. Census Bureau, just 41% of employees contribute to a 401(k), despite the fact that this is one of the greatest accessible alternatives for saving for retirement for many individuals, Census Bureau.

4. Why are retirement calculators so different?

The calculator provides an estimate of the returns and inflation, but it should be understood that this is exactly what it is: an estimate. In addition, even a little miscalculation of the rate of return or the interest rate may have a significant impact on the results of the computations. Because it is inevitable that the inputs would be erroneous, it is fair to assume that the outcomes will also be inaccurate.

5. How good is the Fidelity retirement calculator?

If you wish to retire at the age of 67, the calculator provided by Fidelity is pretty consistent with their recommendation that you should save 10 times your yearly wage. Our research has shown that this is a reasonable rule of thumb to follow, especially for those who will be relying solely on their Social Security benefits and savings throughout their retirement years.

The major goal of the Financial Independence, Retiring Early (FIRE) approach is to attain retirement at an earlier age than the traditional age of 65 or even 70, often in one’s early 40s or early 50s. This is accomplished by starting early in one’s career and saving as much money as possible. If you retire at a younger age, you will have more time to devote to the activities in life that bring you joy rather than having to spend it working. 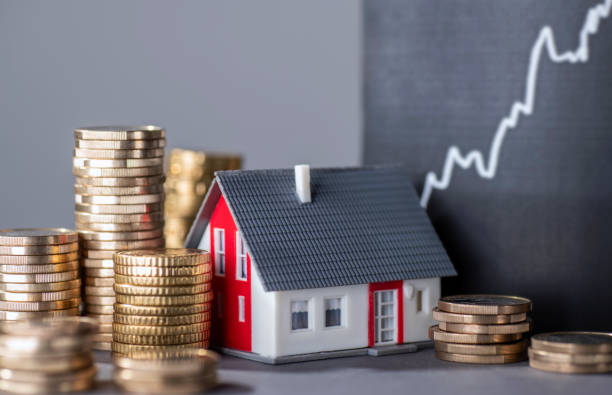 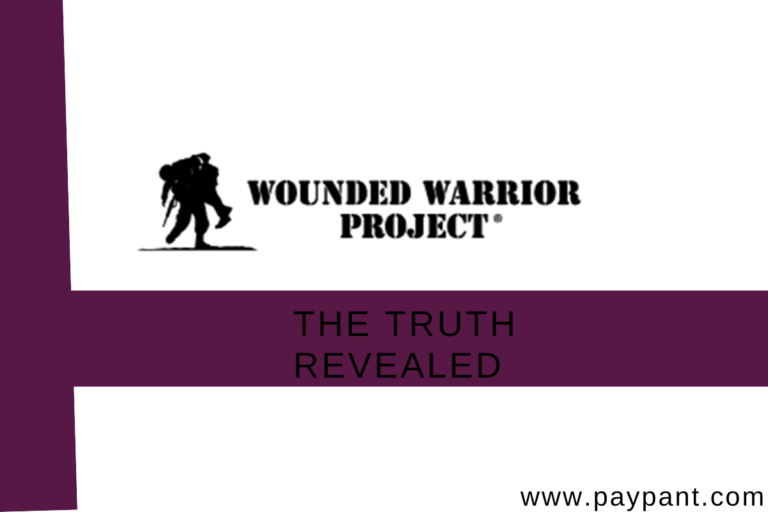 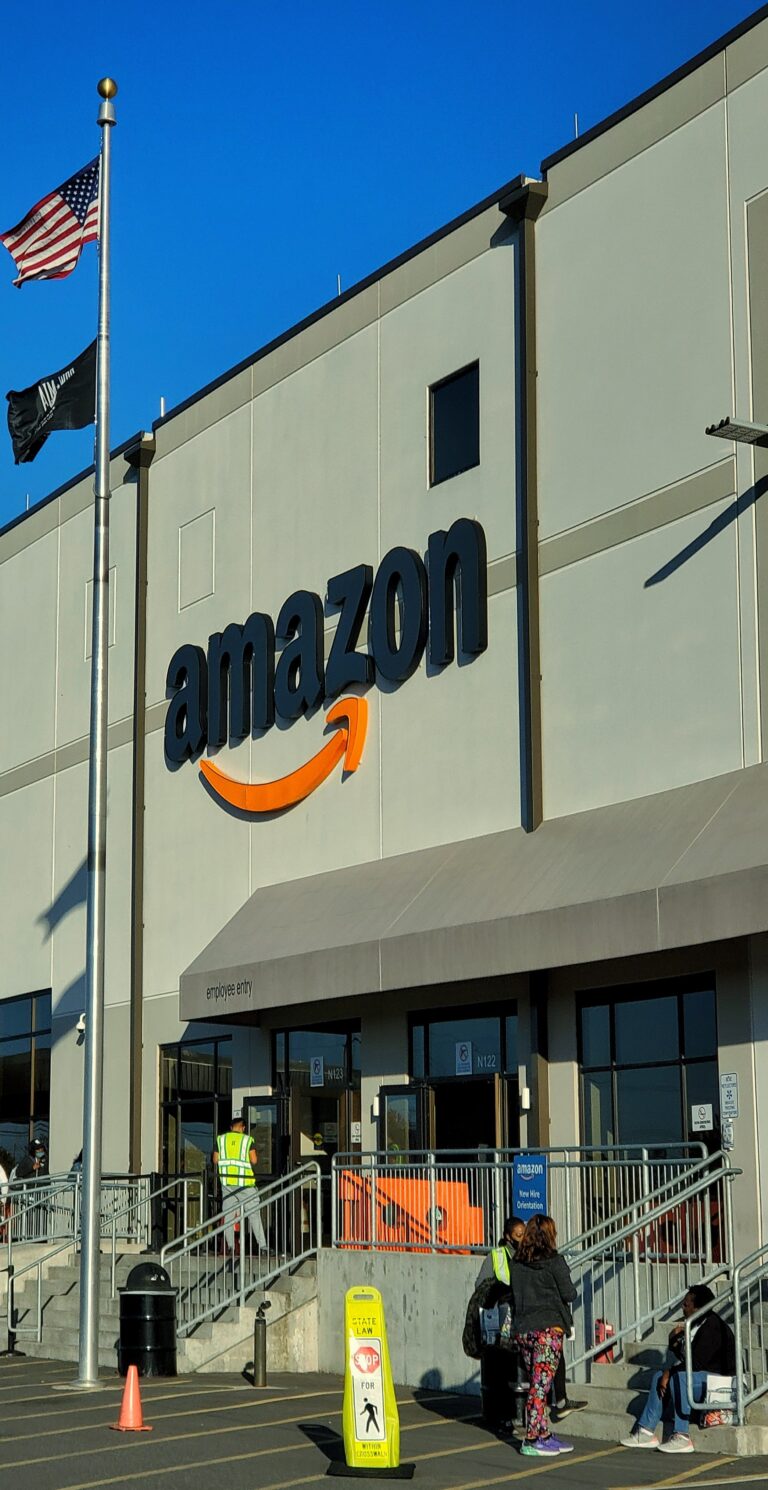 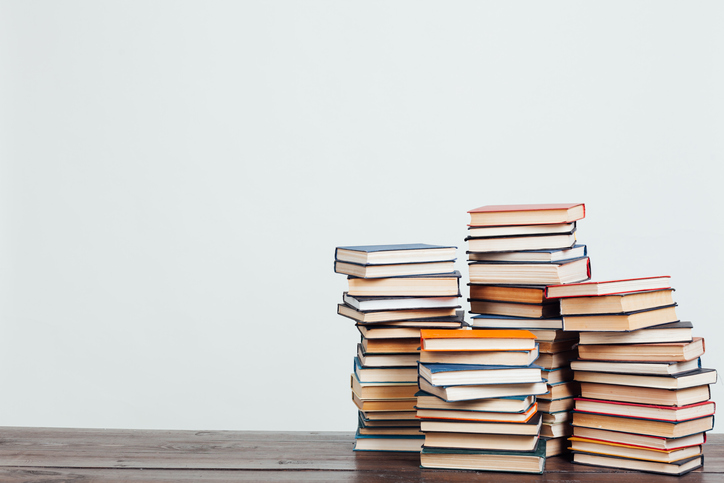 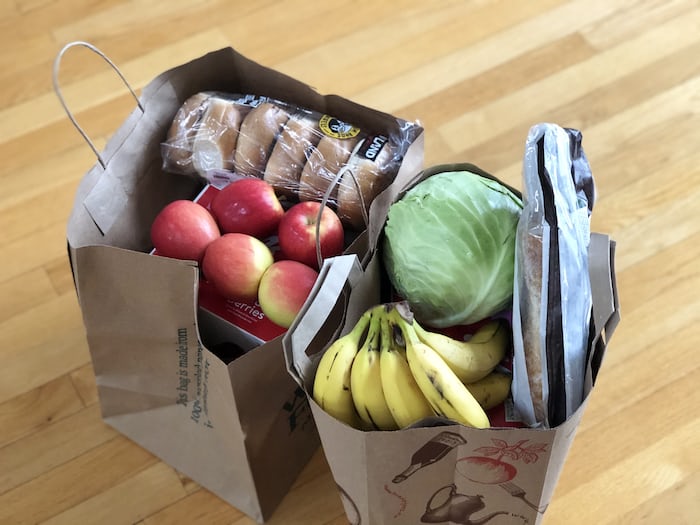