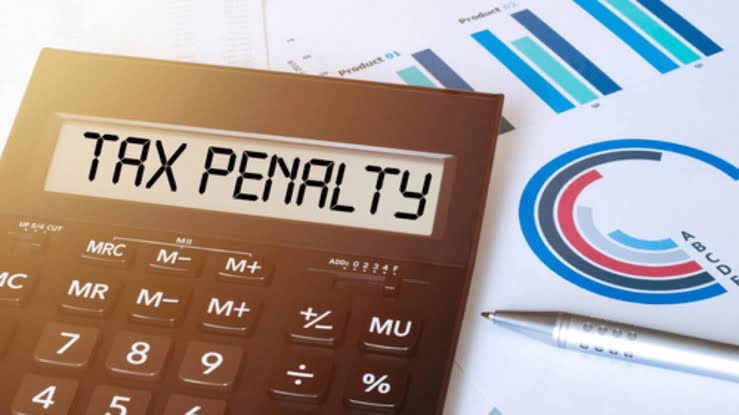 It’s important to note from the start of this article that the penalty for failure to pay taxes or filing taxes late is not the same. So, what’s the difference between these two penalties? And, when is it considered late payment or late-filing?

People who make a late payment or refuse to pay their taxes would receive a late-payment penalty. On the other hand, if you do not submit your Form 1040 or W2 and other important tax documents requested by the IRS on time, you’ll receive a late-filing penalty.

When is The Deadline for Tax Filing or Payments

The standard date given for payment and filing of federal tax by the IRS is April 18. However, in a situation where you can’t keep up with the deadline, there’s an opportunity for filing an extension up to October 15.

However, depending on the state you’re residing in, the deadline can vary. Not all states are adhering to the April 18 deadline, for example, Louisiana’s is May 15, Virginia’s is May 1, while Iowa and Delaware’s deadlines are April 30.

In this article, I’ll be sharing with you how unfiled returns or late payments are being punished by the IRS and ways not to find yourself defaulting.

What Would Happen If I Pay My Tax Late?

Defaulting on payment of federal tax on time would attract a penalty of 0.5% interest imposed on each or part of the month the tax remains unpaid. The interest incurred on this penalty can accumulate to 25% (the maximum rate) if the debt isn’t paid on time.

Note that the above penalty is only applicable to parts of your outstanding debt that’s past the deadline for payment. Savings and Checking accounts will be of help, learn more about the difference here.

What Would Happen If I File My Tax Late?

The charges on not filing your tax returns on time are steeper. You would be charged a penalty of 5% starting after the due date for filing unpaid taxes has elapsed. It uses the same mechanism as with the late payment penalty, and would never exceed the maximum interest of 25%.

Usually, the payment starts counting after April 18 — the normal tax filing deadline — but if you request for an extension, you’ll enjoy a grace period till October 15. There’re scenarios where the IRS extends the deadline but it’s usually for emergencies, for example, the covid-19 pandemic.

Furthermore, the penalty would be set at an equivalent to 100% of your tax debt or $435 — whichever is less — if you still fail to file 60 days past the default period.

However, there’s one loophole that can save you from getting charged for late filing. By chance, if you have a refund that’s yet to be claimed on a previous overcharged tax bill, the IRS would stay a penalty for late filing.

How Tax Penalties are calculated

It is very important to understand how the IRS calculates your tax penalty, this will help you understand what you are up against. In trying to determine your failure to pay penalty, the IRS looks at how late you filed your taxes and how much tax you owed as of the original due date (not the extension due date). Unpaid tax is the total amount of tax that you owe, minus the amount that you paid through withholding, estimated tax payments, and refundable credits that you can claim on your tax return.

The following ways are how the IRS figure out Failure to File Penalty:

How to avoid a failure-to-file penalty?

If you’re going to miss the tax-filing deadline, it’s recommended you file for an extension before the due date. Requesting for a tax-filing extension can add an extra six months to the deadline.

It’s important to note here that Americans living abroad, members of the US military, victims of natural disasters, and other special cases often qualify for automatic extensions.

Can My Tax Penalties Be Waived by The IRS?

Yes. Your tax penalties can be waived if you meet the requirement in IRS’s First-Time Penalty Abatement Policy. Eligibility for this IRS administrative relief includes not defaulting on tax payment and filing for the previous three tax years. You should also not have any pending tax debt (or must have negotiated a payment plan for due taxes).

Another way for the IRS to waive your tax penalties is by convincing them you have a justifiable and legitimate reason for defaulting. There’s also an exemption if the reason for default is due to incorrect information provided by the IRS, but it’s usually difficult to prove. 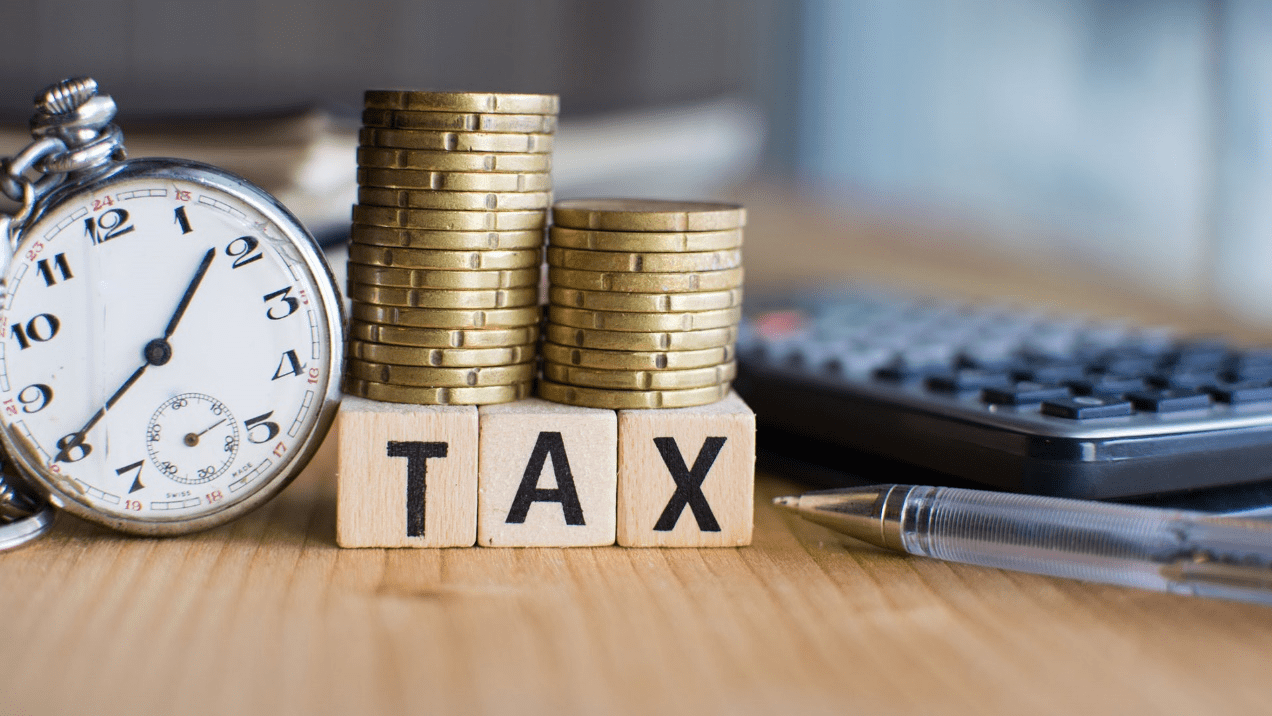 Now you know how not filing or making timely payment of your federal tax can come back to haunt you. Remember, if the possibility of you meeting the deadline specified by the IRS is bleak, don’t hesitate to request for an extension — it’s safer that way. Check out these 10 Best Tax software here 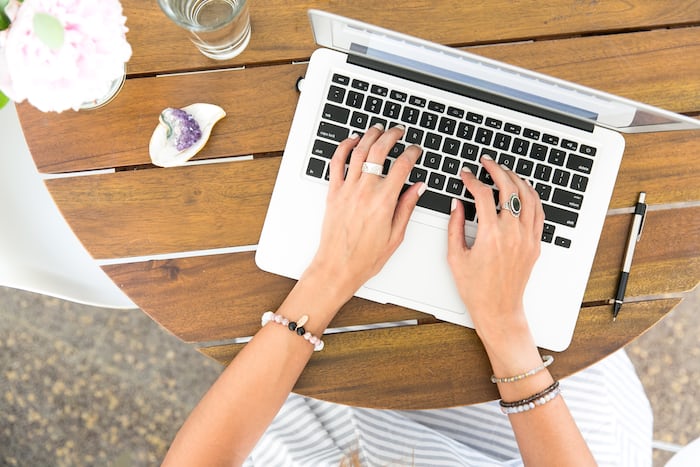 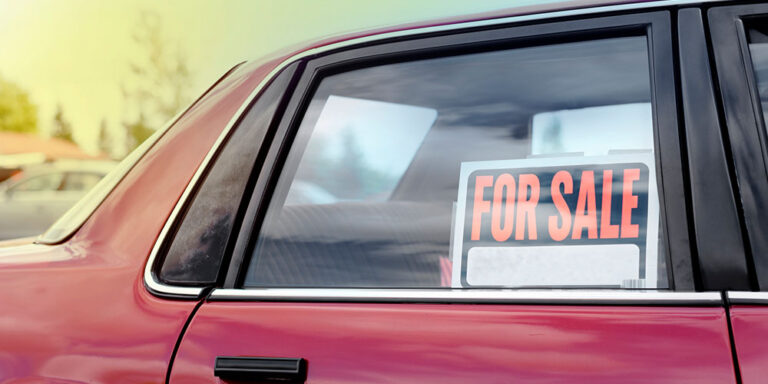 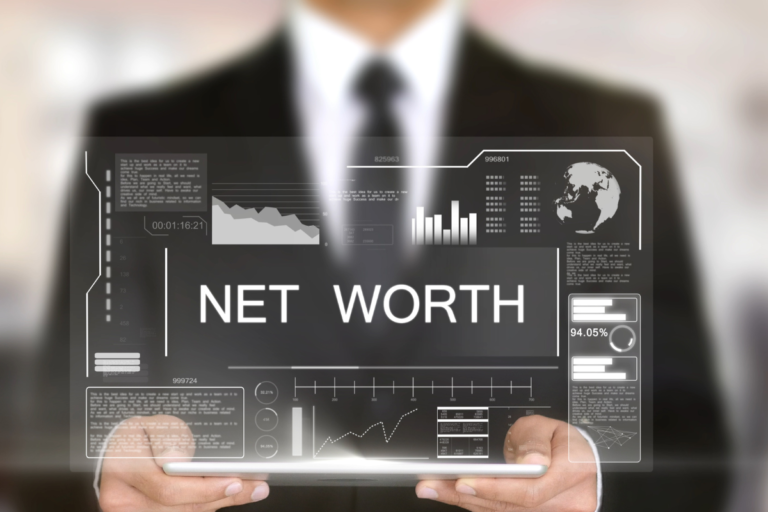 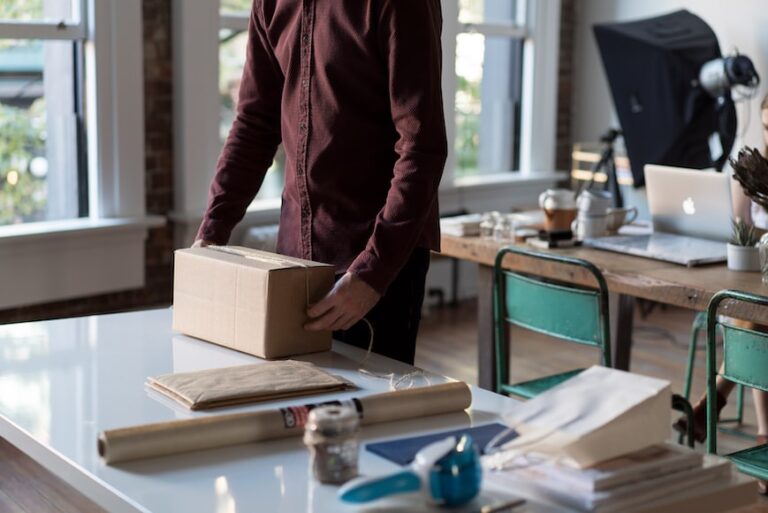 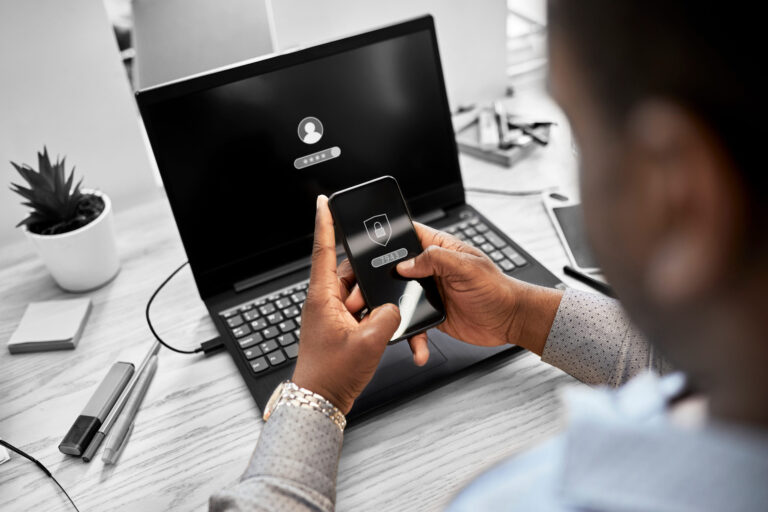