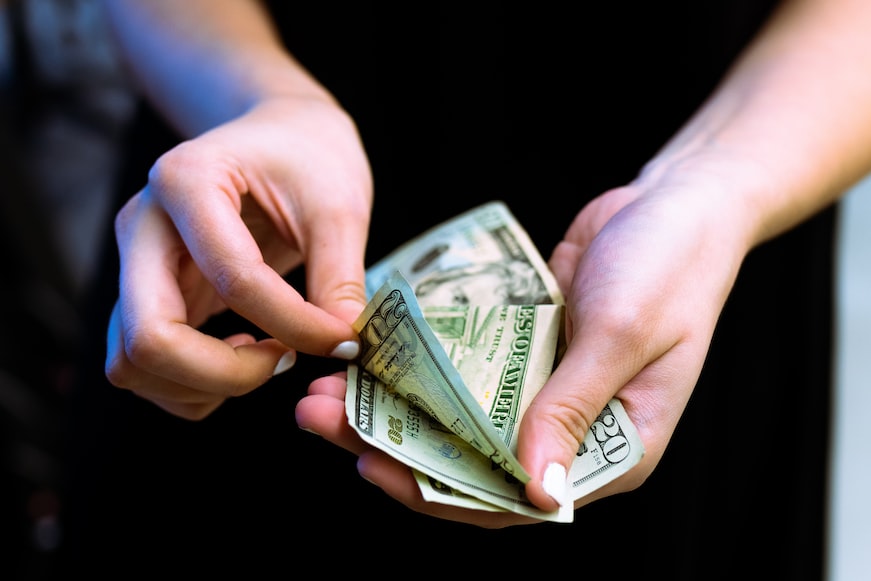 Broke people have a lot of poor habits that keep them broke. Broke people also make excuses and blame others instead of taking responsibility for their situation. Here are some things that hurt people do:

Not thinking about money.

That’s right: they don’t spend time thinking about how much they make, what they spend it on, or how much they have in the bank. They’re not concerned with whether their car payment is going to be late this month. They don’t worry about whether they’ll need to cut back on groceries because their partner lost his/her job. Broke people just aren’t interested in money at all.

Never talk to anyone about their finances.

While talking to a financial advisor is the best option, it’s not the only way. You can also talk to a family member or friend who has good money habits. Talking about your own finances with someone else will help you get out of your head and start taking actionable steps towards improving your situation.

If you don’t know how or where to find a financial advisor, try Googling “best financial advisors in my area” or “top rated personal finance bloggers” (you’ll want one that focuses on helping people like you). If all else fails, ask around at work and see if anyone knows a reputable person they could recommend.

Procrastinating their way out of money.

You’re not alone. There are plenty of people who procrastinate when it comes to their finances and their future, but the consequences can be dire if you don’t take care of yourself now. You could end up broke or stuck in a cycle that keeps you from being able to provide for yourself or your family.

Here are some common habits that may keep broke people from getting ahead:

Living in a fantasy world of how much they make.

They also have no idea about their financial future or what it takes for them to get out of their current situation and into one where they are able to save money every month. This lack of knowledge is often due to fear—the fear that if we acknowledge what our current financial situation looks like, then something will happen (such as losing our job) and then even more scary things might occur (such as not being able to pay all of our bills).

Being impulsive with their money.

Impulse spending can be a hard habit to break because it’s often the result of boredom, stress, or even boredom from being stressed. It’s easy to get bored when you’re broke and have no money to spend on fun things.

You might even find yourself sitting around all day just thinking about how many fun things would be if only you had some cash in your pocket. So, when your friend calls and says they want to go out for drinks after work?

That’s where impulse spending comes into play: “I’ll meet them later,” you say as you tell yourself that this will be the best way to avoid going home and feeling sorry for yourself while drinking wine alone again at home while thinking about how broke people live such great lives.

We all know that budgeting, saving and investing are important to a healthy financial life. But when you’re working with little or no money, it’s easy to forget these fundamentals. You won’t have the money to afford expensive financial classes or courses—and you might not want to make an appointment with a financial advisor because they’ll likely spend most of their time making sure you don’t qualify for free services like tax preparation assistance or scholarships. The good news is that there are plenty of free resources online (like this website) where you can learn how to manage your finances on a tight budget as well as get advice from experts who understand what it’s like being broke.

Comparing themselves to others.

On the other hand, if someone else isn’t doing as well as someone ELSE in some area of life (e.g., money), then this simply means one of two things: either they have made a different decision or they are choosing not to make any decisions at all (and thus defaulting into their current situation).

The rich are not broken, people. They’re not poor, either. They aren’t even middle class.

The rich are a very different group of people than you and me and the rest of the world in general, which is why it’s important to understand what makes them tick—and what it takes for someone like you to become one of them.

What causes people to be broke?

The main reason people are broke is that they have a bad relationship with money. These people don’t save, they spend too much, and they often have debt. When you’re in debt, the first thing that happens is that your interest rate goes up. This means you can no longer afford to pay off your bill each month like you used to. To keep up with paying off their debts and bills, these people will have to start making late payments or stop paying altogether. Eventually, once there are enough late payments on their accounts, these people will be assigned collection agencies who will try very hard for them to pay back what they owe (or more). At this point in time, unless something drastic happens, it’s nearly impossible for a person who has been labelled as “broken” by society ever become financially stable again without starting over from scratch.

Why do most people stay broke?

There are many reasons why people stay broke, but they all boil down to one thing: lack of knowledge.

If you want to be financially free, then you must learn how to make money work for you instead of putting in long hours at a job and hoping that it pays off. Being broke is not an “I can’t do it” situation—it’s more like an “I don’t know how” situation. And guess what? You can learn how!

Most people are too busy working hard and making little money because they’re not using their time wisely or effectively. They spend all day working and then go home and turn on the TV or computer so that they can relax… but guess what? Watching TV isn’t relaxing! Staying distracted all day long doesn’t help anyone succeed in life, especially when it comes to building wealth.

How much should you make at 35?

The answer to this question depends on what your goals are. If you’re saving for retirement and want to retire by age in your 70s, then you should have enough money by the time you hit 40. But if you’re saving for a house or college education, that timeline will be much longer.

The good news is that there’s no right or wrong answer—you just need to make sure that whatever amount of money works best for your needs. It might mean changing how much money goes into savings each month and/or making some sacrifices now so that later on down the road (when those “later ons” finally arrive), things will be easier for all involved.

How can the poor become rich?

You also need to:

How do I start a new life with no money?

Having no money is not a good thing, but it can be turned into a good thing. The first step is to decide what it is you want out of life and then make a plan to get there. If your goal is to start your own business, then do some research on how much money you need to start that business and create a budget based on that amount of money. If your goal is to find work somewhere else, then create a resume and start applying for jobs at places where you think they would want to hire someone like yourself.

Don’t give up! It will take time before things begin turning around in your favor again, but once they do turn around—and they will—you should be able to see how far ahead other people are.

Broke people have a lot of poor habits that keep them broke.

Broke people tend to have a lot of poor habits that keep them broke. It’s hard to get out of the cycle of being broke if you don’t stop doing things that make you even poorer in the first place. Habits are what we do without thinking about them, and they can be good or bad depending on the situation. For example, I enjoy exercising because it makes me feel better and healthier overall, but if I didn’t exercise regularly, my health would suffer as well as my energy levels throughout the day.

So what are some negative habits that keep people broke? Here are some examples:

Broke people have a lot of poor habits that keep them broke. We know it’s not easy to stop doing what you’re doing and change your mindset, but we can all start by making small changes in our lives. By taking these steps toward becoming more financially savvy, you will be able to break the cycle of being broke. 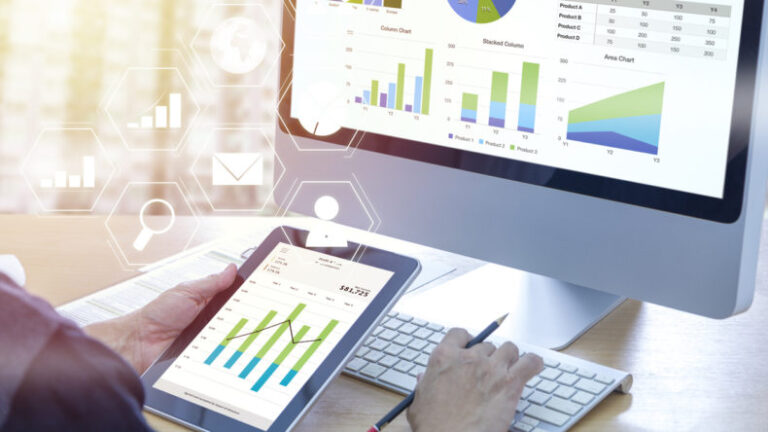 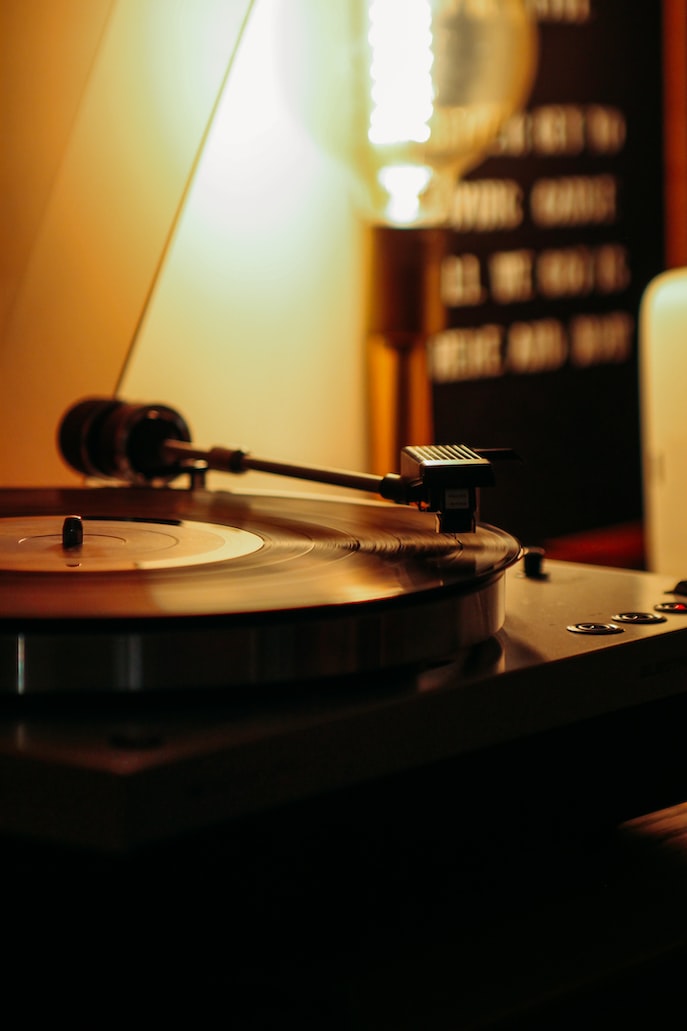 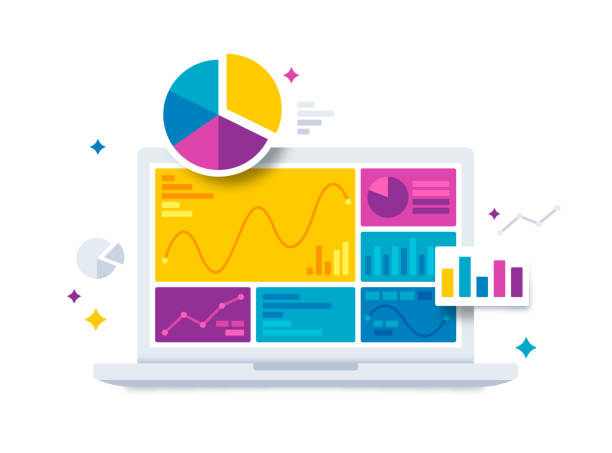 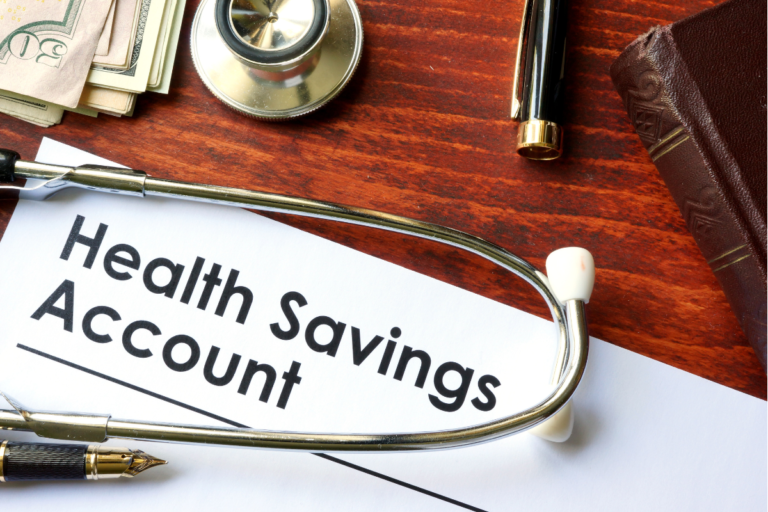 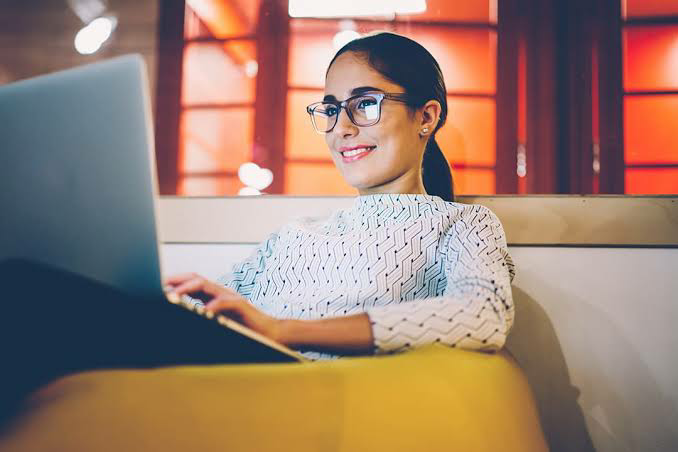