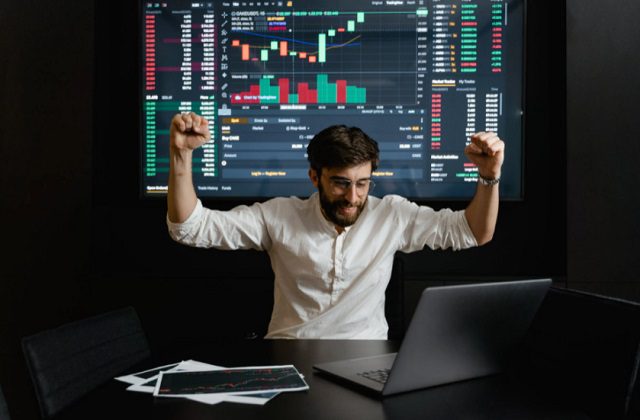 Investing in an S&P 500 ETF may be confusing, but it remains one of the best options when it comes to picking enduring and profit yielding stock over the long term.

When you decide to choose from any pair of ETFs, you will have to consider several factors. In this article, I will share with you the main differences between VOO vs SPY.

The Vanguard S&P 500 ETF is a reputable index fund that tracks the stocks of the 500 most performing companies across the United States. Since the stocks of 500 companies are involved under this index fund, investors have more confidence in earning from their investment decision in the future.

Stocks under the S&P 500 ETF move in the same direction, making it possible for investors to monitor the growth of their investment and how to attain financial freedom with time. The ETF is weighted by the market cap of each company that made up the list.

This implies that companies with bigger holdings actually take more size of the fund. To be specific, the top 10 holdings actually occupy 30 percent of the index fund that make up the S&P 500 ETF. As an investor, you have to decide the type of S&P 500 to invest in while tracking these 500 holdings that made up this index fund.

The most common two that people often work with is usually VOO or SPY.

The SPDR S&P 500 Trust (SPY) exists as an exchange-traded fund (ETF) that monitors Standard & Poor’s 500 (S&P 500) indexes. SPY is designed to generate returns in a similar format with the S&P 500 Index before making an expense.

The SPDR S&P 500 Trust trades on the NYSE Arca. The SPDR, which stands as the Standard & Poor’s Depositary Receipts, is the largest ETF in the world. 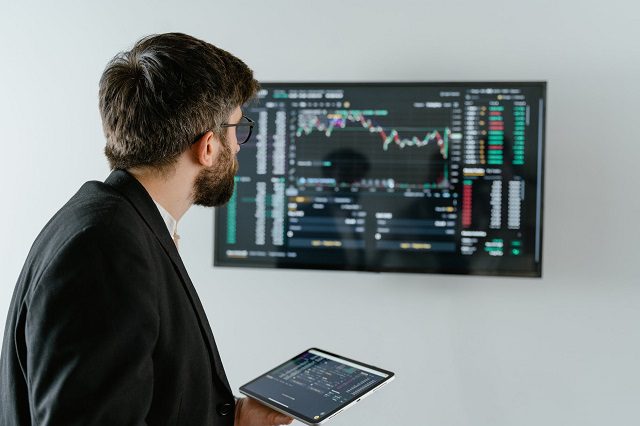 To determine the best index between VOO and SPY, you have to make a workable analysis to come up with the best option.

However, new investors may fail to understand the best investment option to consider. Whether you are a new investor or returning investor willing to increase your chances of earning more profits from your investment, you should choose the best S&P 500 ETF to invest in, often based off the following differences.

When rating VOO and SPY based on popularity, keep in mind that the SPY is a more popular S&P 500 ETF than VOO. Due to its popularity, more investors prefer to work with this type of S&P 500 ETF.

The values of these funds can always change from time to time. Hence, as an investor hoping to buy a lot of shares, you should consider buying VOO as it is a better option to consider.

As of the time of writing this article, the Net Asset of VOO is $808.8 billion, while the Net Asset of SPY is 4.55 billion. This amount has shown that more investors are considering VOO more than SPY.

Hence, if you are rating VOO vs SPY simply based on their net asset, you probably may have to consider choosing the VOO over SPY.

An ETF with a higher dividend yield is more attractive to new and returning investors. Hence, when it comes to selecting between VOO and SPY based on their dividend yields, you may consider going for Vanguard as it surpasses SPY by 0.03%.

This implies that you will pay 0.03% of your total investment fund under VOO. For example, if you own a share of $100, the expense ratio will cost you 3 cents.

VOO was created on September 7th, 2010, while SPY was created on January 27th, 1993. This implies that the VOO has been in operation for over 12 years while the SPY is over 29 years old.

The difference in dates of creation between these ETFs has a lot to say about their price histories.

But why does the SPY have a greater volume?

The common reason why SPY has greater volume is because of its popularity. Despite the volume of VOO lagging behind SPY, they are both considered healthy volume choices for investment. Their volumes have proven that millions of shares are traded every day on both ETFs. 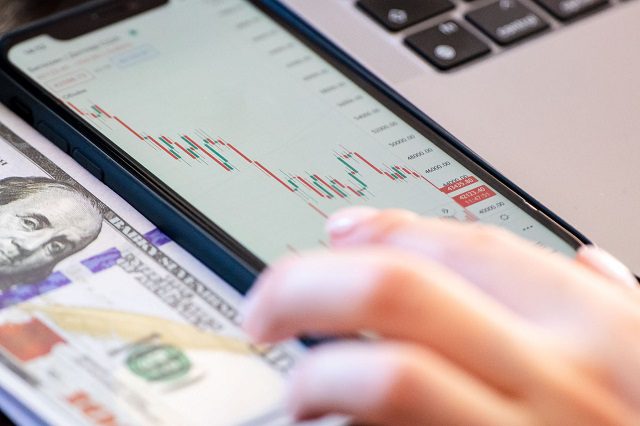 But most investors will still prefer to go for VOO as they will be holding it for a longer period. Since the VOO has a better expense ratio, you may prefer working with it and earning more money with time.

When you intend to invest in an index fund, its important to seek professional advice on choosing whether to go for VOO or SPY. Nevertheless, both of them are great picks for long term investment considerations. 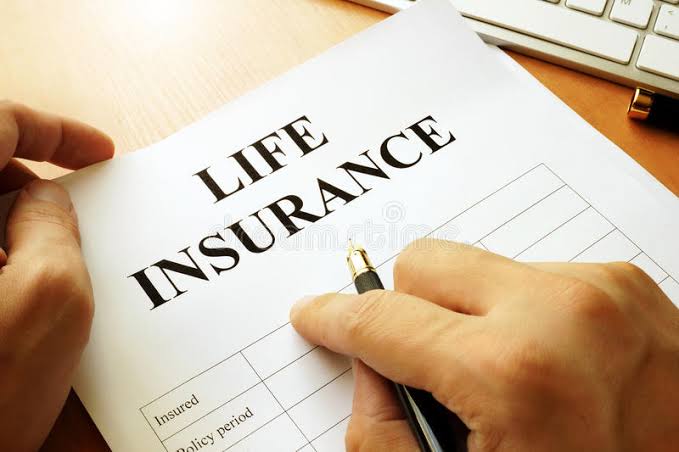 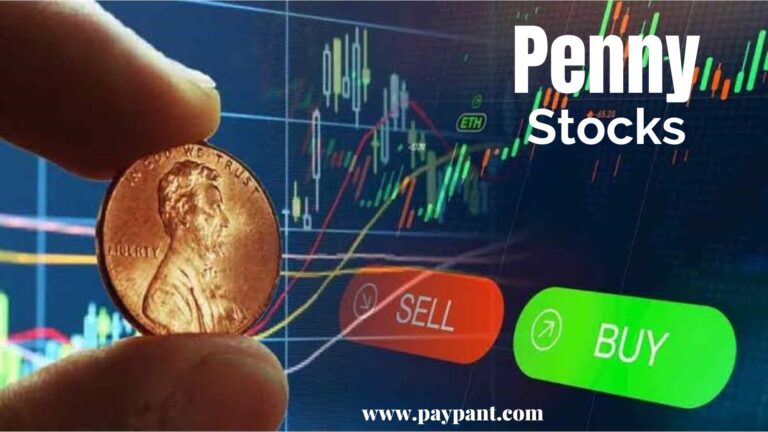 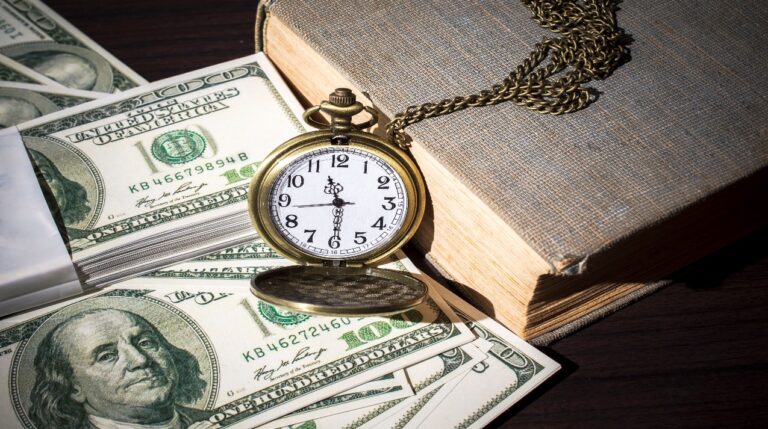 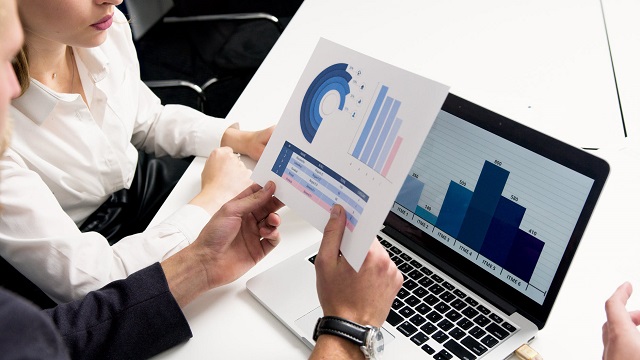 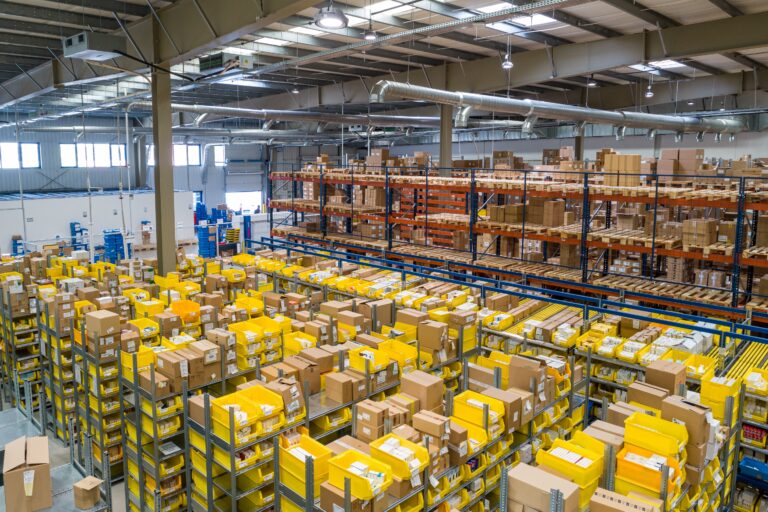 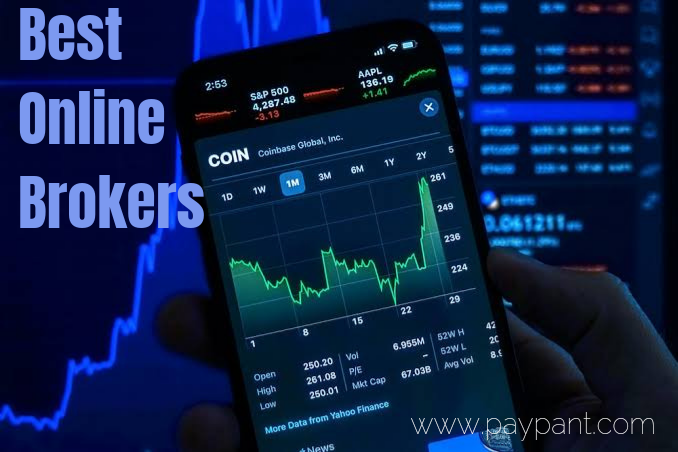