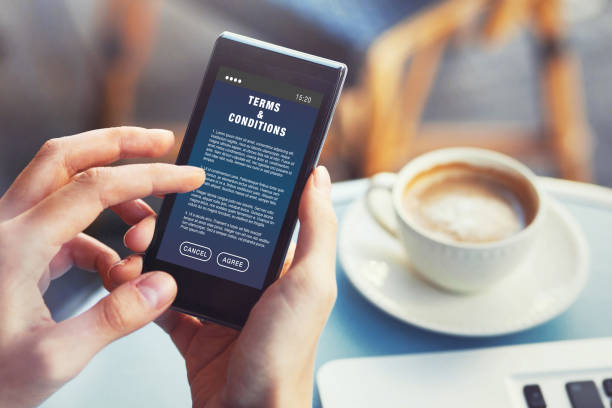 If for any reason you want to terminate your phone contract, most service providers usually charge an early termination fee of about $50-$350 which is quite an expensive price to pay for something you’re not more interested in.

AT&T will charge you an early termination fee if you decide to cancel your cell phone service before the end of the contract term period.

Meanwhile, the early termination fee for a basic cell phone, AT&T wireless internet tablet hotspot, or any other connected device is $150 minus $4 for every full month of completed service commitment.

What Phone Companies Give Free Phones When You Switch?

How To Get Out of Your Contract Early

If you want to get out of your contract early, all you need to do is to contact your carrier company and inform them that you would like to terminate your phone contract for a legitimate reason.

Since you’re still within the contract term you will need to give the company 30 days’ notice and pay any early termination fee associated with the contract before you can opt-out.

If you would like to keep the same number when you switch carriers, make sure to ask your old carrier for a Porting Authorization Code (PAC) which you can then give to the new service provider you want to switch to.

Why You Would Want To Get Out Of Your Phone Contract

There are many reasons as to why you might want to get out of your phone contract and will ultimately determine the kind of method you can use to get out without paying any cancellation fees. Some of these reasons include:

You should take note that you can’t just get up and decide to cancel your phone contract. You’ve got to have a legitimate reason for it to effectively succeed. That’s how you can successfully cancel out your phone contract without paying fees.

14 Ways To Cancel Your Cell Phone Contract Without Paying Fees

Getting out of your cell phone contract can happen without paying any early termination fee. Some of the ways to make it happen include:

1. Negotiate With Your Service Providers

One of the ways you can cancel your phone contract without paying fees is to negotiate with the service provider. Although, this will work for you if you know how to negotiate very well.

You can contact customer service and ask how you can go about canceling your cell phone contract without paying early termination fees. Doing this, you’ll need to give them good enough reasons for the cancellation so they can consider you.

If you don’t get a good enough response the first time you contact them, you can keep on trying. The method works best if you’re consistent and know how to pass your points across very well.

2. Take Advantage of The Grace Period

When you just get on your carrier, you usually get a 14-day grace period, if not longer, as a new customer to get out of your phone contract without any early termination fee. You should make the most of this grace period, check the coverage, and make sure you’re getting good reception at all the locations you’ll use your cell phone so you know if it’s serving you well.

So if you realize it’s not suitable for you you can get out of the contract before the end of the grace period.

If you’re planning to get out of your phone contract sooner or later, it will do you well to stay on top of the news and read the emails and monthly statements your carrier sends your way occasionally.

When a cell phone carrier makes any change to a contract, you have the right to get out of the contract without paying a penny. All you have to do is notify the customer service provider, and terminate your contract.

To make things easier for you, sites like Cellbreaker help you to track these changes in contract terms so you can know when there’s an opening to get you out for free.

4. Switch To Another Cell Service Provider

Several cell service providers like T-Mobile and Sprint can front your early termination fee if you switch to them. A lot of carriers have started using the tactic of paying customers to switch carriers. While this isn’t a win for your existing carrier, it’s a good win for you.

Different carriers have different terms attached to these deals, so make sure you understand what you’re getting into to avoid fixing an existing issue with a new one.

But before switching to a new carrier, make sure it has good coverage so you can enjoy it in your area. You can also ask neighbors, family, and friends that use the carrier and live nearby how the network reception is.

Looking at the cell phone contract you’re planning to cancel, chances are; there are people out there who want to get into the contract. In view of that, you can capitalize on it.

You can use websites like cellswapper to swap or sell your plan or go to marketplaces like eBay or craigslist. This doesn’t violate any terms of service as the new owner of the plan will still be fulfilling the terms of your original contract.

You’ll need to negotiate the terms of the contract with the prospective buyer and contact the service provider to notify and provide them with details for a successful contract transfer.

6. Notify Customer Service of Any Issue With The Phone Service

If you’re experiencing any issues while using your service provider, just ensure you contact the customer care service and report these issues be it billing errors or lack of coverage.

Doing this helps them to have a record and keep tabs of terrible service like zero bars, dropped calls, and other irregularities.

Make your complaints to the customer service from time to time till they get you to speak with someone in authority so you can persistently complain your way out of the contract for free.

If you’re still not getting what you want, you can take out the big guns and inform the representative you will be filing a complaint against them with the Federal Trade Commission or the Better Business Bureau or rather go to social media to address your complaint against them. They’ll attend to you on time as these companies hate to turn publicity nightmare.

7. Transfer Your Cell Phone Plan To Someone You Know

Most service providers allow you to transfer your contract to someone else that is a third party who can take over the contract on your payment.

You can look for friends and family who are interested in your phone plan because it’s even easier and faster than going to online marketplaces or going around to look for buyers.

You should call the carrier company so they can help you with the contact transfer process.

8. Take Advantage of Being In The Military

If you’re looking to move out of your area before, then it’s a good time to cancel the cell phone contract you’re no longer interested in without paying a fee.

Some wireless services tend to have poor coverage when you move out of the larger metropolitan areas. You can take this up with them and request to cancel your contract without a fee.

Some service providers won’t leave you off the hook that easily and may offer to give you a mini tower for your home but you can insist it would still not work well for you as you use your phone in multiple locations.

10. Persistent Use of The Free Roaming Service

Roaming is not what most service providers love to offer because it costs them too much money to provide it for customers for free.

So, continually overusing free roaming servicea will make them cancel out your contract sooner rather than later. If you happen to find a part of your area where your phone uses roaming feature, then you’re in luck. Just go there frequently to make lots of calls.

Well, you won’t need to pay a fee to cancel a phone contract that you didn’t sign. So, you can consider going for a pay-as-you-go deal which allows you to purchase credit in advance and only pay for what you use. There’s no long-term contract that you’ll be tied to and it’s also more flexible.

Another way you can avoid paying an early termination fee if you want to cancel your phone contract is to wait.

If you’re in a position to wait until you’ve got about 30 days or less till the contract ends before you go out of the contract, you won’t need to pay a penny to cancel the contract.

The terms and conditions of your phone contract should be clearly stated and you should read through it carefully to understand what you’re entering into. But if at any point in time you feel your network provider’s terms weren’t clear enough or misleading and manipulative when you signed the contract, then you might be able to cancel your contract without paying a fee. You should contact the carrier company and discuss the issue with them.

14. Sudden Increase In Price By The Service Provider

You cancel your existing cell phone contract without paying a fee if there’s a sudden rise in the price without the company notifying you.

Before any price change, the service provider is supposed to give you a 30 days notice, if they don’t, you can terminate the contract. But make sure you have read through the terms and conditions of your contract to make sure the company hasn’t sneakily put it in there so that they can change the prices whenever they deem fit.

Some Frequently Asked Questions On Cancelling Your Cell Phone Contract

What are the 5 ways to terminate a contract?

What are the seven ways an offer can terminate?

What is the most common way to terminate a contract?

The most common way to terminate a contract is by negotiating a termination. To get out of the contract this way, you contact the other party involved in the contract and negotiate an end date for it. However, you should note that the cancellation may cost you a fee.

How can a contract be terminated by frustration?

Contract termination by frustration happens when it’s practically impossible to perform the obligations included in a contract term due to a change in circumstances of performance of the contract after you’ve signed it.

For instance, an individual who is a party to the contract dies or is very incapacitated or when the contract becomes illegal due to a change in law or war outbreak.

Can a contract be terminated at any time?

A contract can be terminated at any time if apart from completing the terms of the contract, it has been breached, void, has a break clause or prior agreement for grounds for termination.

A cell phone contract is just like any other contract. You must have a solid reason as to why you want out of the contract for the cancellation to take place. And although the cancellation costs money, there are certain ways you can go out and have your cell phone contract canceled without paying a penny. Read through the methods used above again, and opt for the one that works for you. With that you can avoid paying an early termination fee unless it’s necessary. 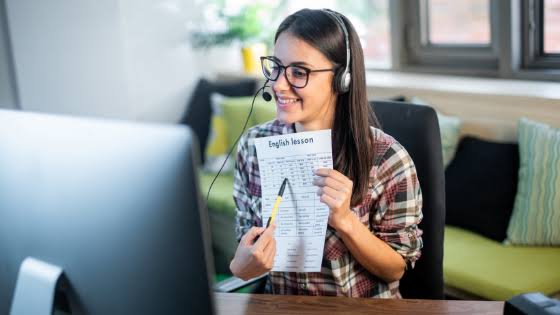 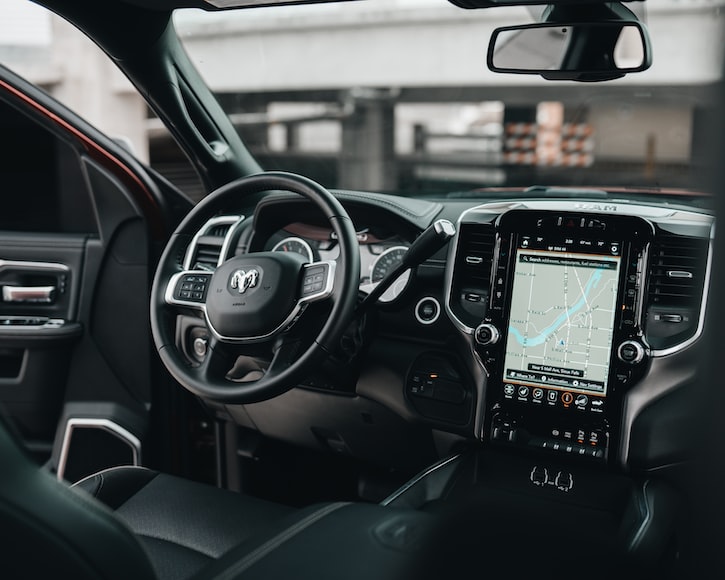 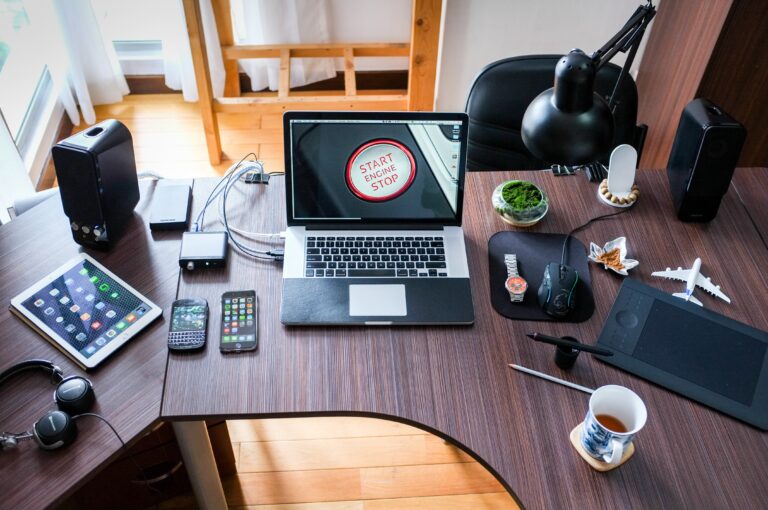 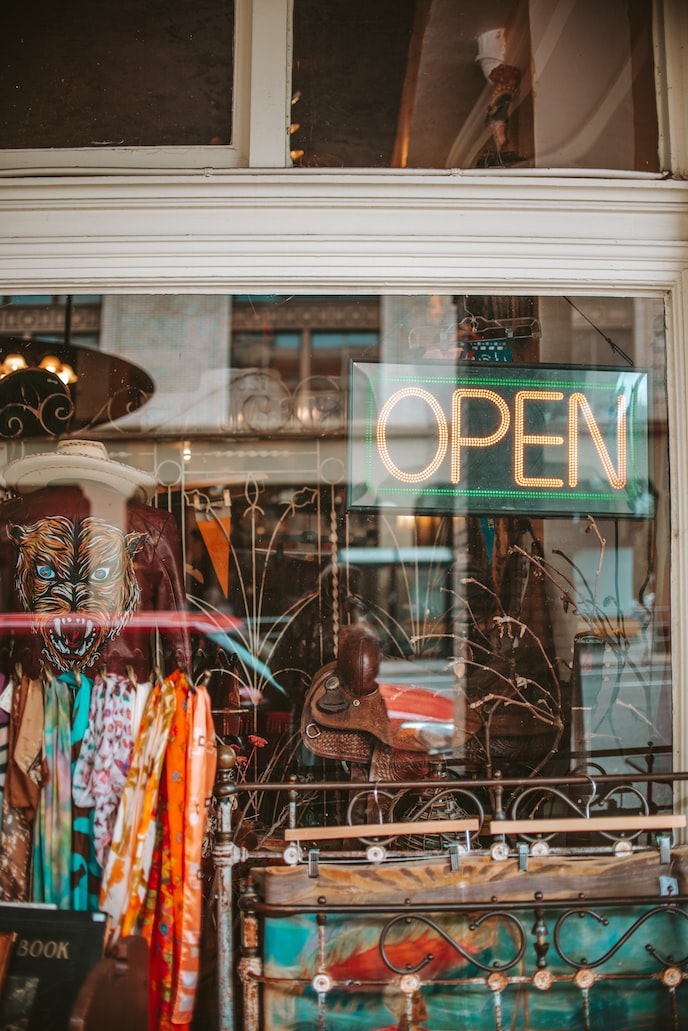 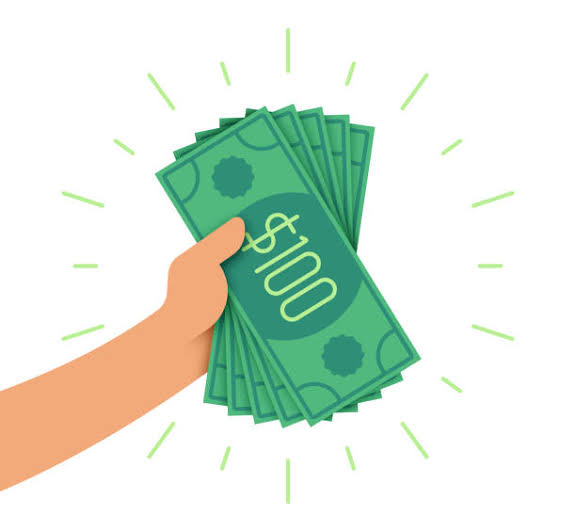